The History of the City of Luton

Since the Paleothic era, people have settled on the Luton area, particularly around the henge monument known as Waulud’s Bank, which was erected around 3000 BC. Roman’s settled on the areas of Durocobrivis and Verulamium. In the sixth century, the creation of a Saxon outpost on the River Lea marked a milestone for the foundation of Luton.

One of the earliest records of Luton can be found in the Domesday Book, which refers to it as Loitone or Lintone. The book pegged the town’s population at only 700 to 800 people. Agriculture was a staple in the local economy.

In 1121, Robert, 1st Earl of Gloucester, began construction of St. Mary’s Church in the town centre. The church was completed on 1137. It was soon followed by a motte and bailey type castle in 1139 (today honoured in memory through Castle Street). Today, the castle’s site is occupied by Matalan. At this time, records indicate that Luton was renowned for having six watermills during the Middle Ages. These mills are commemorated through Mill Street, which is found in the centre of town.

During the12th century, Falkes de Breauté, a mercenary soldier hired by King John, was granted the manor of Luton by the king in gratitude for his services. After his marriage, he gained control of his wife’s house in London, a house which was called “Fawkes Hall” and later corrupted to “Foxhall” and, eventually, “Vauxhall.” Falkes also gained the right to bear his own coat of arms, choosing the griffin, a mythical creature that became his heraldic emblem and which later was associated with Luton and Vauxhall in the 13th century.

By 1240, records referred to the town as Leueton. It was renowned for an annual market and fair held every August and attended by people from neighbouring villages. By 1338, the population and growth of the town spurred another annual fair, held every October. This second fair was constructed during a period of rebuilding in Luton, following a great fire in 1336 which destroyed most of the town.

In the 16th century, brick making replaced agriculture as the key industry of Luton. During that time, many of the old wooded houses were replaced by brick houses.

The English Civil War also touched Luton during the 17th century. In 1645, royalists invaded the town, demanded money and stole goods. Parliamentary forces soon engaged the royalists, killing four of them and capturing 22 others. Gun battle again emerged in 1648 between royalist forces and parliamentary soldiers at the corner of Bridge Street. Nine royalist soldiers were killed but most had escaped.

During the 17th industry, another industry where Luton made its mark was growing more popular with the citizens, hat making. A century later, hat making would become the lone dominant industry of Luton, especially the manufacture of straw hats. Today, hats are still a popular industry in Luton but to a much lesser degree.

Luton experienced a surge in population from 1801 to 1850, when the town’s population rose from 3,095 to over 10,000. It would grow to nearly 39,000 by 1901. And because of the number of people in town, the railway soon arrived in 1858 to make Luton even more accessible to people from other places. At that time, the railway did not even pass Dunstable, a market town which had been largely overshadowed by Luton up to that time.

The first gas supply appeared in Luton in 1834, and gas street lights soon followed, followed by the completion of the first town hall in 1847.

By 1854, newspaper printing was now in town and the first public cemetery also opened that year. A cholera epidemic terrorized the town in 1848, forcing the formation of a complete water and sewage system that was completed in the late1860s. Plait Hills, the town’s first covered market was built in 1869.

In 1876, Luton was made a borough. By 1886, Luton would also have its first football club, the Luton Town Club.

The dawn of the 20th century would mean a change of focus from the hat industry to modern industries, such as Vauxhall Motors, the largest car plant in the United Kingdom, which opened in Luton in 1905. Production facilities for household appliances (Electrolux) and other light engineering businesses would soon follow.

In 1919, Luton’s town hall was destroyed by protesters who decried the fierce local unemployment. Luton’s second town hall would be inaugurated in 1936. Two years later, the London Luton Airport, owned and operated by the local council, would begin business.

Luton would play a key role in World War II, particularly through the production of Churchill tanks. This made Luton a target of frequent air raids by the Luftwaffe which claimed the lives of 107 people and severely damaged more than 1,500 homes. 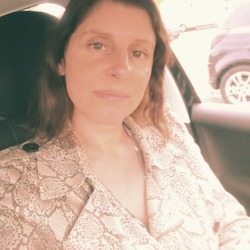 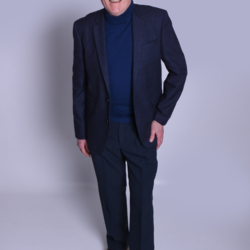 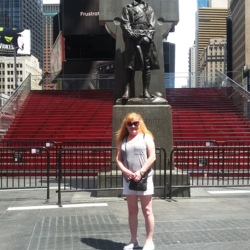 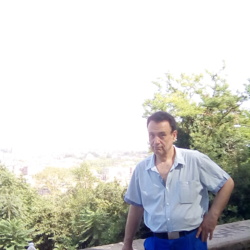 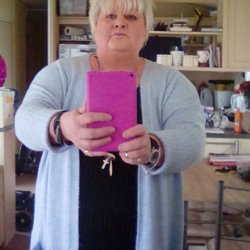