Luton is best known for the London Luton Airport, the Luton Town Football Club, the University of Bedfordshire and the Luton Carnival held every May. But there are also a number of famous and accomplished people who have a strong connection to Luton, especially in the fields of entertainment, sports and literature. Here is a sampling of some of them.

1. Arthur Hailey
The novelist, Arthur Hailey, was born in Luton on April 5, 1920 and died on November 24, 2004. From 1939 to 1947, he served in the Royal Air Force and later moved to Canada and then to California. His novels, which are set in various industrial and commercial settings, are known for their dramatic human conflict and thoroughly researched information.

Hailey was such a good novelist that many of his books became immediate best-sellers. Many of them reached the number one spot on the New York Times bestseller list. Overall, his books have sold over 170 million copies around the world and have been translated into 40 languages. Some of his books were made into movies, including "Airport," which became a blockbuster. His novel "Hotel" also became a long-running TV series.

When writing a book, Hailey would spend a year on research, six months studying his notes and about 18 months writing. For these reasons, his books had a strong sense of realism that attracted many readers.

2. John Badham
Film director John Badham was born in Luton on August 25, 1939. He was raised in Alabama in the United States and became an American citizen in 1946. A graduate of Yale University, his breakthrough movie was the smash blockbuster "Saturday Night Fever" which introduced the world to John Travolta in 1977.

3. Phil Read
He was born as Phillip William Read in Luton on January 1, 1939. He rose to prominence as Phil Read, a former Grand Prix motorcycle road racer who carried the impressive nickname "The Prince of Speed." He distinguished himself as the first man to win world championships in the 125cc, 250cc and 500cc classes.

Born in Luton in 1952, the 6'4" Colin Salmon is best known for his role in three James Bond films where he played the fictional character Charles Robinson opposite Pierce Brosnan as Bond.

When Brosnan left the Bond franchise, Salmon emerged as a strong contender as his replacement as James Bond, even getting Brosnan's endorsement as his preferred successor. However, he did not get the part. Salmon would have been the first black actor to portray Bond, who was described by author Ian Fleming as a half Scottish, half Swiss Caucasian male.

In his latest role, Salmon played the role of David Tyrel in the Sky One UK television series Hex. He was also Dr. Rowan Dunlop in Series 8 of ITV UK Television series Bad Girls. He also appeared in the sixth episode of the BBC Three comedy, Little Miss Jocelyn, where he played himself.

Some of the other popular personalities from Luton include Kevin Blackwell, Danny Cannon, Stu Riddle, Kenneth Williams, Paul Young, Billy Schwer, Ian Dury and many others. 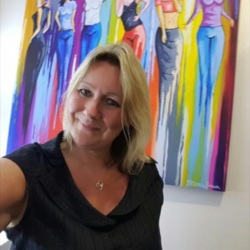 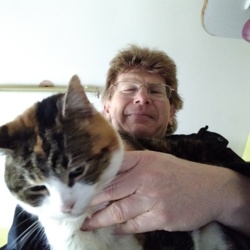 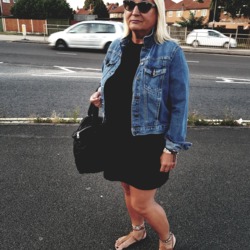 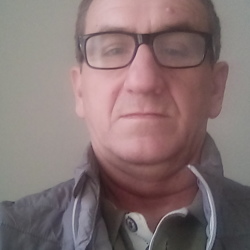 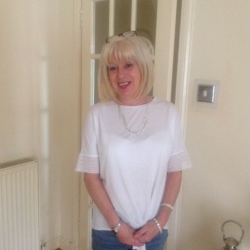 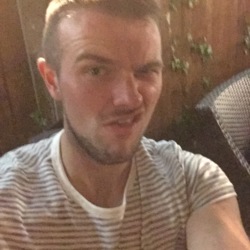