The large and bustling town of Luton, which is also a local government district, is located in the south of England about 51 kms (32 miles) north of London.

The neighbouring towns of Luton, Dunstable and Houghton Regis together form the Luton/Dunstable Urban Area, which has an estimated population of more than 230,000 people.

Luton's Expansion
Throughout the years, Luton has grown significantly with the addition of neighbouring villages and hamlets into the town's territory as well as with the rise of new estates and localities.

Among the former villages and hamlets that have been absorbed into Luton are Biscot, Crawley Green, Leagrave, Limbury, Round Green and Stopsley. The early expansion of Luton is also characterized by such places as Bury Park, High Town and New Town.

London Luton Airport
The London Luton Airport deserves special mention because of the prominence that it bestows on the entire town as the fastest-growing airport in the UK. This international hub is known as a home for budget airlines which offer cheap flights, such as Easyjet, which has its headquarters and home airport in Luton. The airport is managed by a Spanish Airport Operator on behalf of its owners, the Luton Council.

In 1938, the airport began operations as the Luton Municipal Airport. It served as a base for the Royal Air Force 264 Fighter Squadron during World War II.

During the 1960s, the London Luton Airport grew by leaps and bounds as a number of new charter airlines, including Court Line, used the airport for their operations instead of other airports in London.

In 1990, the Prince of Wales added a new terminal to the airport. Ironically, that was just before Ryanair moved its operations from Luton to Stansted. This was quickly forgotten, however, with the entry of new low-cost flights which rejuvenated London Luton Airport. The number of annual passengers increased dramatically from 1992 to 1998. Another terminal was added in 1999, the same year when the Luton Airport Parkway railway station opened.

Plans are afoot to expand Luton Airport, including the construction of a larger apron for aircraft parking and the realignment and lengthening of the runway. 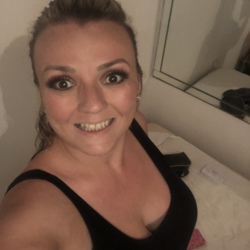 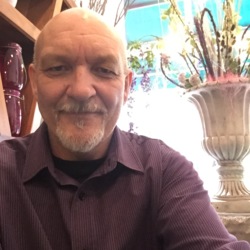 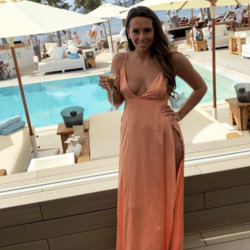 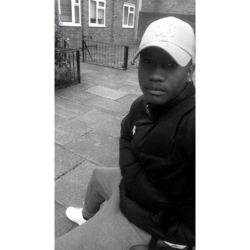